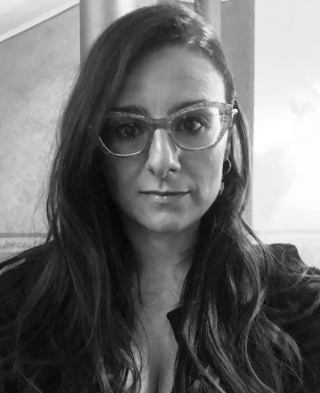 Dept. of Medical Sciences - University of Turin Pathology Unit, FPO-IRCCS Candiolo Cancer Institute, strada provinciale 142, 10060 Candiolo Caterina Marchiò, MD PhD, obtained her medical degree at The University of Turin graduating summa cum laude in 2004. She completed her PhD in 2008 after working in collaboration between the University of Turin and the Breakthrough Breast Cancer Research Centre at the Institute of Cancer Research in London between 2006 and 2008. Upon completion of the residency in Pathology at the University of Turin she visited as a Research Scholar the Department of Pathology at Memorial Sloan Kettering Cancer Centre in New York in 2014. She joined the faculty at the University of Turin as an Assistant Professor of pathology at the end of 2014 and she was appointed Associate Professor of Pathology in 2018. Between 2017 and 2018 she served as Visiting Professor at the Pathology Department of Institut Curie in Paris, as a Mayent-Rotschild grantee. Prof. Caterina Marchiò is a diagnostic and experimental pathologist at the Pathology Unit of FPO-IRCCS Candiolo Cancer Institute (University of Turin). Her routine diagnostic activity focuses on breast pathology and molecular diagnostics of solid tumors, including sign-out for in situ hybridization, DNA sequencing and RNA-based assays applied to diagnostics. Her research interests span from histopathogenesis of breast carcinomas to molecular pathology of special histologic types of breast cancer and genetics of HER2-positive carcinomas. A specific interest in HER2-equivocal breast cancer has been funded by the Italian Association of Cancer Research (AIRC), Regione Piemonte and the Ministry of University, Education and Research. She has also actively worked on the standardization of the preanalytical conditions in Pathology to ensure optimal tissue preservation and quality of DNA, RNA and antigens. She is part of the SPIDIA4P consortium, funded by the European Community (H2020-SC1-2016-2017, EU project 733112 – “SPIDIA4P - SPIDIA for Personalized Medicine). 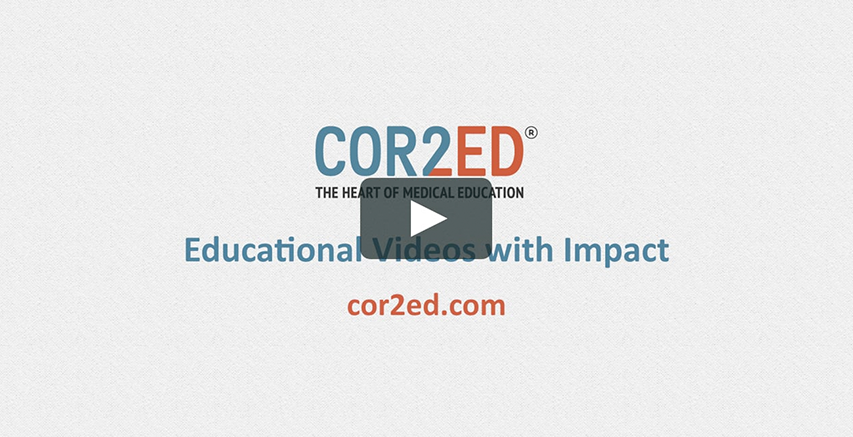 NTRK CONNECT is an initiative of COR2ED, supported by an Independent Educational Grant from Bayer. 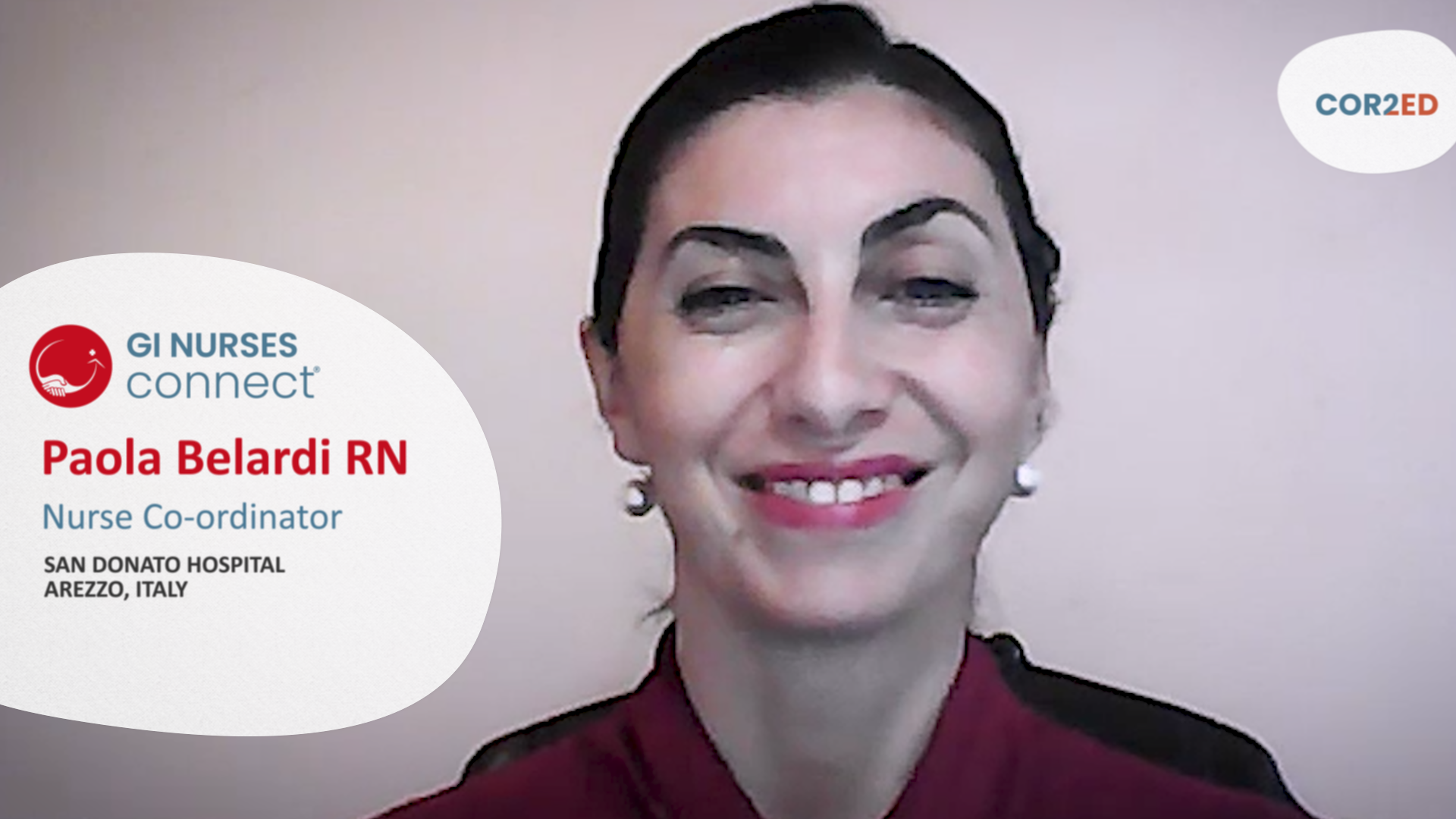 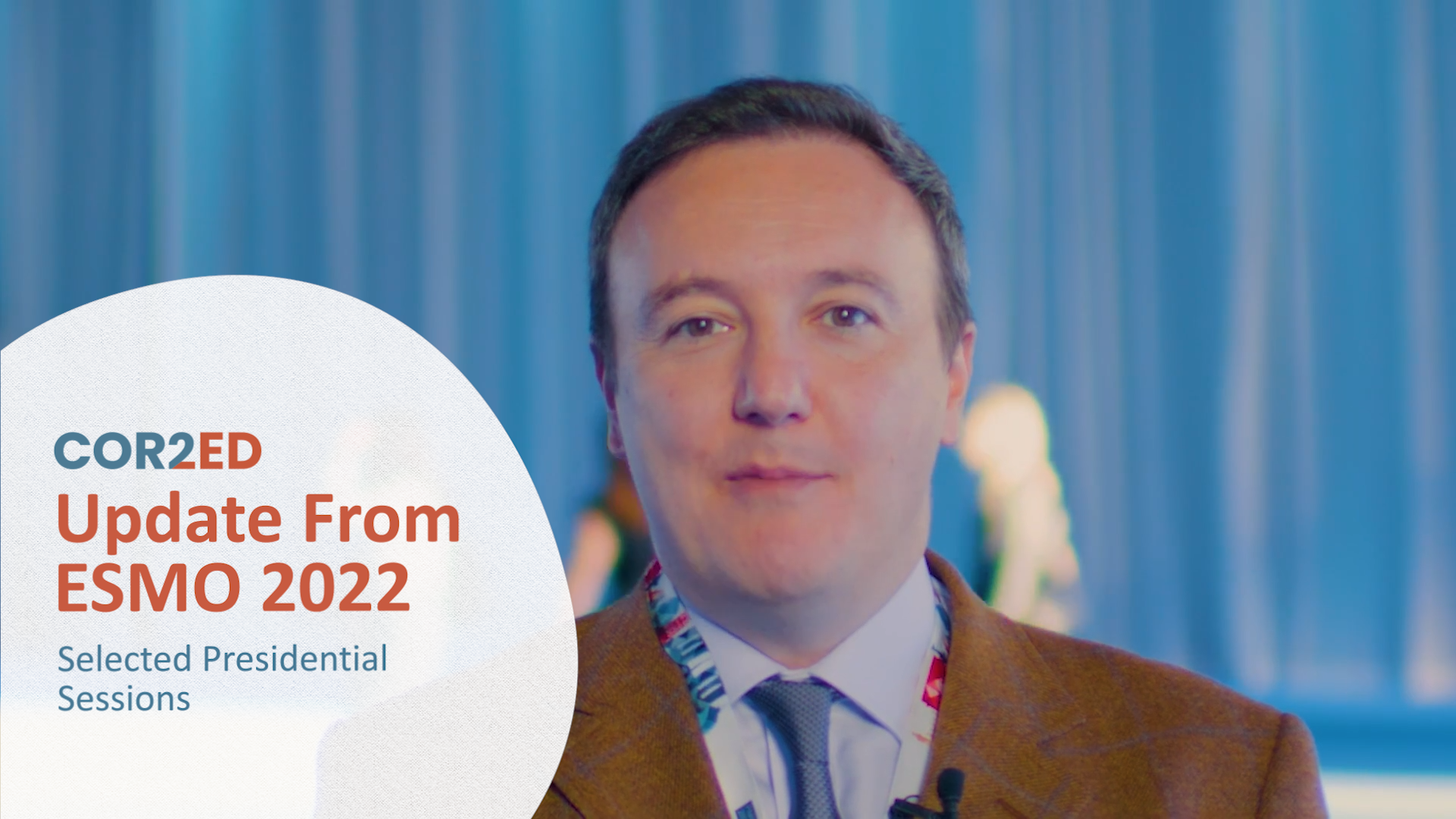 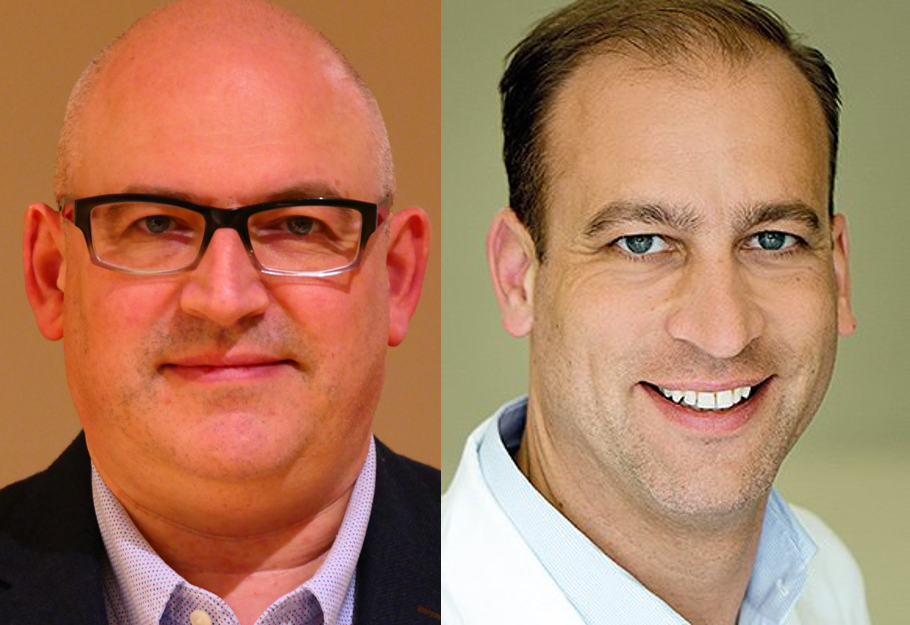 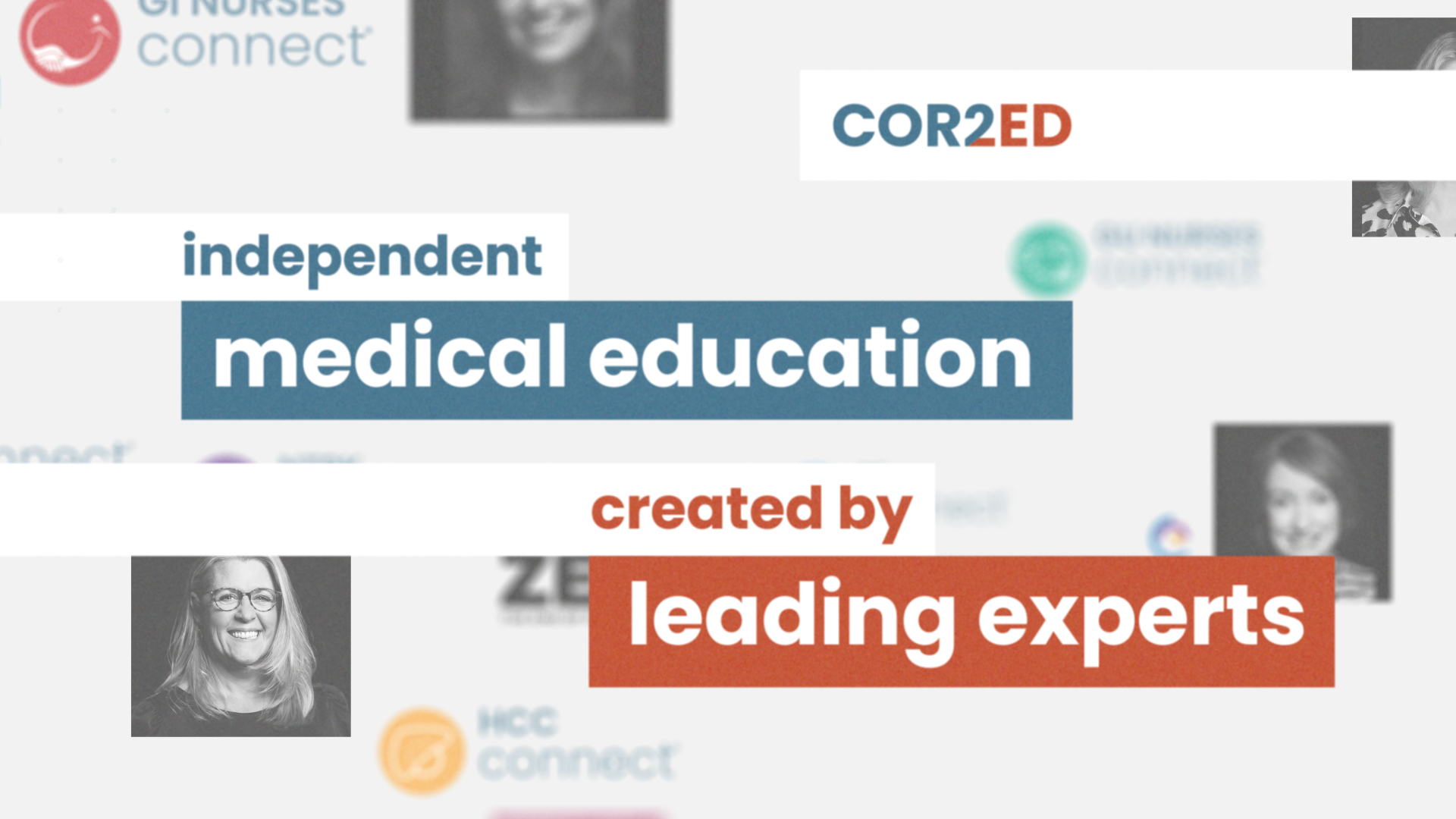 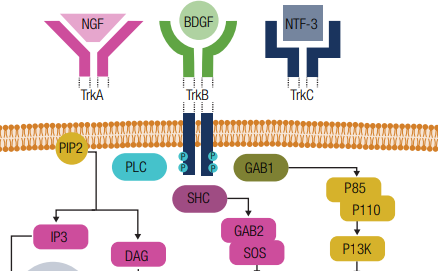 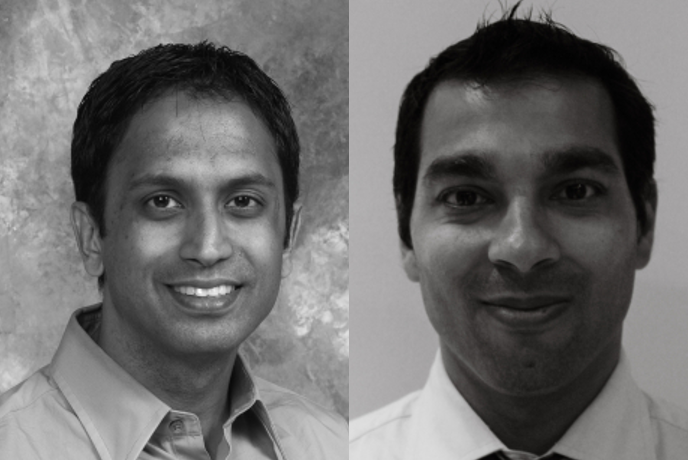 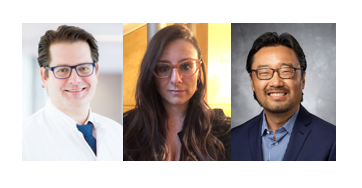 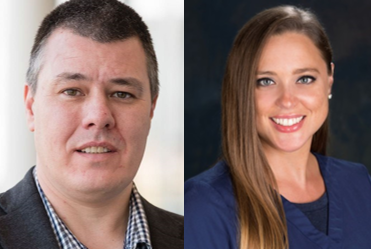 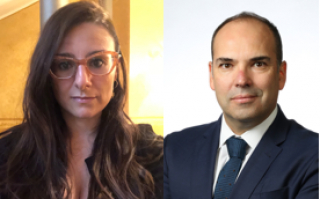 5 min
Learn about the patient journey through diagnosis and treatment o...