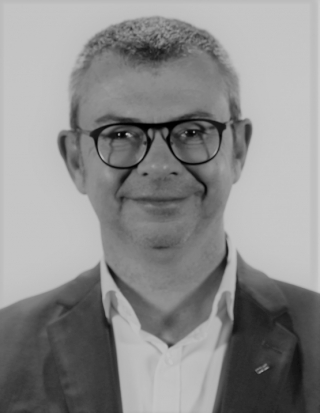 Good afternoon everybody, my name is Gert De Meerleer. I’m a radiation oncologist working in the Leuven University Hospitals in Belgium.

My speciality domain is urological oncology, and more importantly implementation of modern radiation techniques in the treatment of prostate cancer and also the implementation of stereotactic ablative radiotherapy into oligometastatic disease. For the moment I work as Head of Clinics in my department.

So, in the next 60-90 seconds I will give you some headlines and summary of what I’m going to talk about.

I’m going to speak about the oligo-recurrent oligometastatic prostate cancer, a disease status in which modern imaging using PSMA PET-CT is for the moment the standard of care. Because if you find oligometastatic disease, meaning 1-3 metastatic spots you can treat these patients with what we call metastasis-directed treatment, combined with a short term of systemic treatment being for the moment, androgen deprivation therapy, Maybe in future, new ARTA or androgen receptor targeted agents will become available in this setting.

The purpose of this metastatic directed treatment is to postpone as long as possible palliative ADT and by doing this, also increasing the quality of life of the patient, and also decreasing the socio-economic cost for the society.

Results from randomised and non-randomised trials clearly have shown that you can postpone the start of palliative ADT with 3-5 years without adding any toxicity. So in a lot of European countries, using metastasis-directed treatment in oligo-recurrent prostate cancer has become state of the art, provided you use top of the line biological imaging to detect this disease.

So, when a patient becomes a relapsing patient after treatment of the primary tumour the use of top of the bill biologic imaging, meaning in prostate cancer PSMA PET-CT, will increase the number of patients that present with oligometastatic disease and some very important randomised trials have studied the use of what we call metastasis-directed therapy in this patient population.

The STOMP trial which was published in the journal of clinical oncology two years ago, they randomised between metastasis-directed treatment versus active surveillance, in patients presenting with up to 3 metastatic spots after radical treatment of the primary tumour and STOMP showed that by using metastasis-directed treatment you could significantly postpone the time that you needed palliative ADT or androgen deprivation therapy.

An update of this trial, presented at ASCO GU last year, also for the first time suggested that CRPC or metastatic CRPC prostate cancer could also be postponed by using metastasis-directed treatment.

Meanwhile, we have the ORIOLE trial, who investigated the same as the STOMP trial, and also clearly showed by using stereotactic ablative radiotherapy you could significantly increase progression-free survival compared to active surveillance.

So, these two randomised trials clearly have shown the benefit of metastasis-directed treatment, important to know, without inducing toxicity it’s a nearly atoxic treatment.

So, everybody thank you very much for listening. Of course, also on behalf of GU CONNECT. If you want to have more information, please go to guconnect.cor2ed.com, and there you can download all the slides, all the presentations for free. 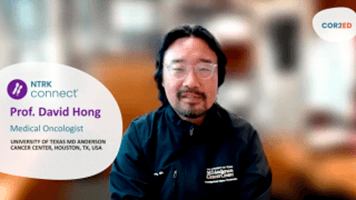 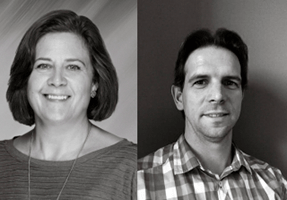 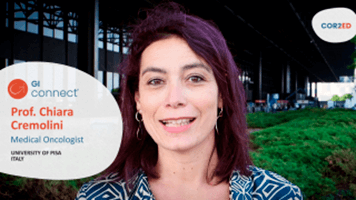 Response to immunotherapy in HCC: Real-world experience and treat... 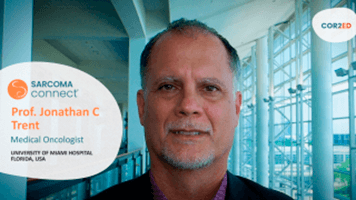 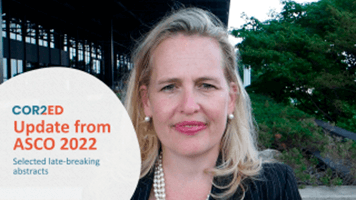 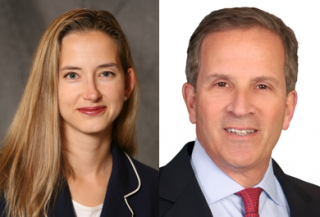 Timing of ARSI and taxanes for mCSPC 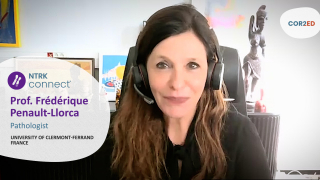 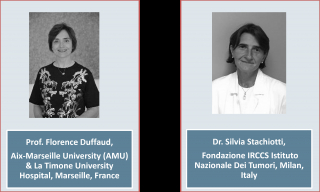 Diagnosis and Management of Bone Sarcoma 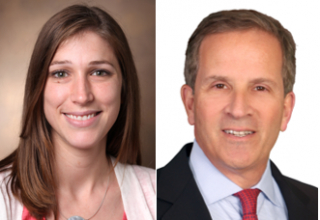 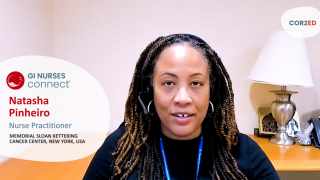 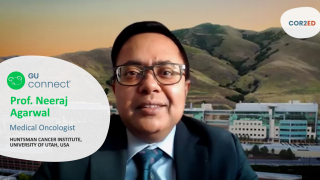