Watch the videos, download the slides and take the e-learning 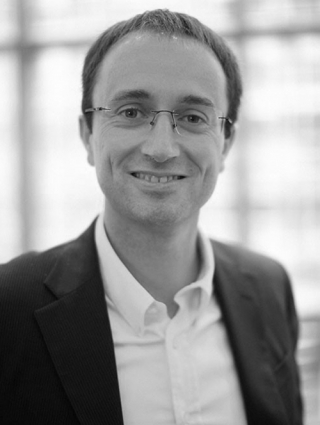 Prof Stefano Luminari is Hematologist, Associate professor of Medical Oncology at the University of Modena and Reggio Emilia, in Italy. He is head of the clinical research program for oncohematologic disorders at the Reggio Emilia research Hospital. His activity has been mainly focused on several aspects of clinical research in malignant lymphomas. In particular he is an expert in biomarkers and prognostic studies, in phase II and III clinical trials, and in population based studies. He is an active member of the Fondazione Italiana Linfomi with a leading role in the Indolent lymphoma committee and with a role as PI or co-investigator in several clinical trials mainly focused on follicular lymphomas, Hodgkin lymphomas, aggressive lymphomas (mainly elderly patients) and in the use of PET in lymphomas. He has authored more than 130 peer reviewed manuscripts. Of note, his contribution in the study of FDG-PET in Follicular Lymphoma in the staging (Luminari et al Ann Oncol 2013) and restaging assessment after induction therapy (Luminari et al. Ann Oncol 2014, Trotman J et al. Lancet Hematol 2014) and in the integration of PET with minimal residual disease in the phase of response assessment (Luminari Haematologia 2015). He is active in communicating research data and opinions through social networks (twitter account @stefanoluminari)

This course has been accredited by the European Accreditation Council for Continuing Medical Education (EACCME®) and ECMEC® is available. Through an agreement between the European Union of Medical Specialists (UEMS) and the American Medical Association (AMA), physicians may convert EACCME credits to an equivalent number of AMA PRA Category 1 Credits™. 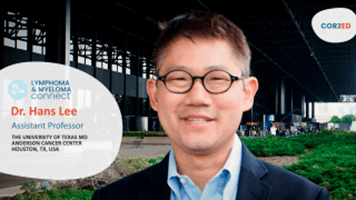 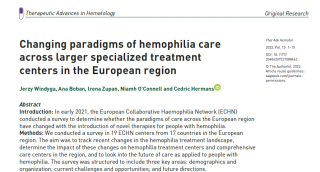 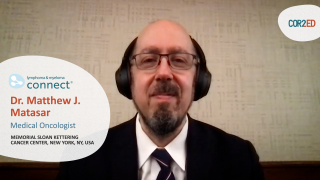 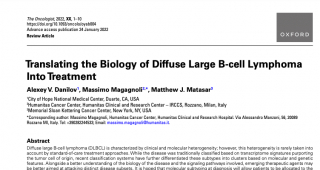 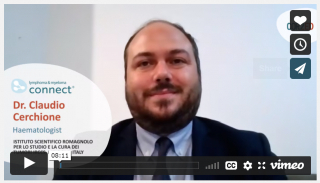 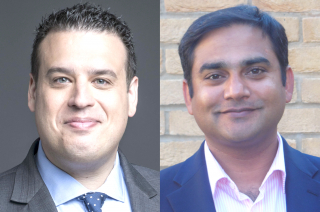 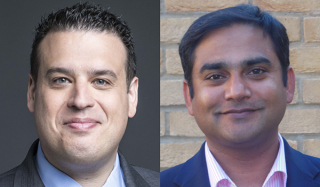 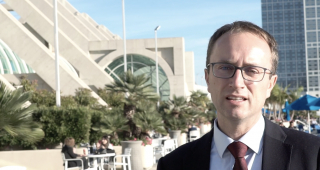